On Thursday, 14 November, Migdal Ohr UK organised a fundraising event in support of the children of Migdal Ohr. Bank Leumi kindly hosted the event in aid of the charity’s unique Zoharim Youth Village programme, which provides a safe home and stable environment for at-risk Orthodox boys who dropped out of the Orthodox educational system and were abandoned by their family and community.

To raise funds for one of Migdal Ohr’s vital initiatives, the event saw Allon Khakshouri, bestselling author, founder of the High-Performance Project and notably tennis legend Novak Djovokic’s long term former manager, discuss how working with three world number one tennis players has enabled him to teach others how to become a real force in one’s career and personal life.

Allon Khakshouri talked about the methods he’s learned first-hand and was joined on-stage by leading UK Sports Psychologist Gary Leboff. Both compared and contrasted their methods, giving the audience insight into the Champion’s ‘High Performance’ Mindset for them to adopt in their lives. Broadcaster and host, Keith Fraser chaired the event which coincided with the ATP Tennis Finals at the O2 Arena, the prestigious season-ending tournament for the world’s top eight players.

The aim of the event was also to encourage those in attendance to be conscious of Israel’s most challenging social issues affecting its future – it’s youth, with Migdal Ohr’s message to build the country for a bright and promising future for all, regardless of background. 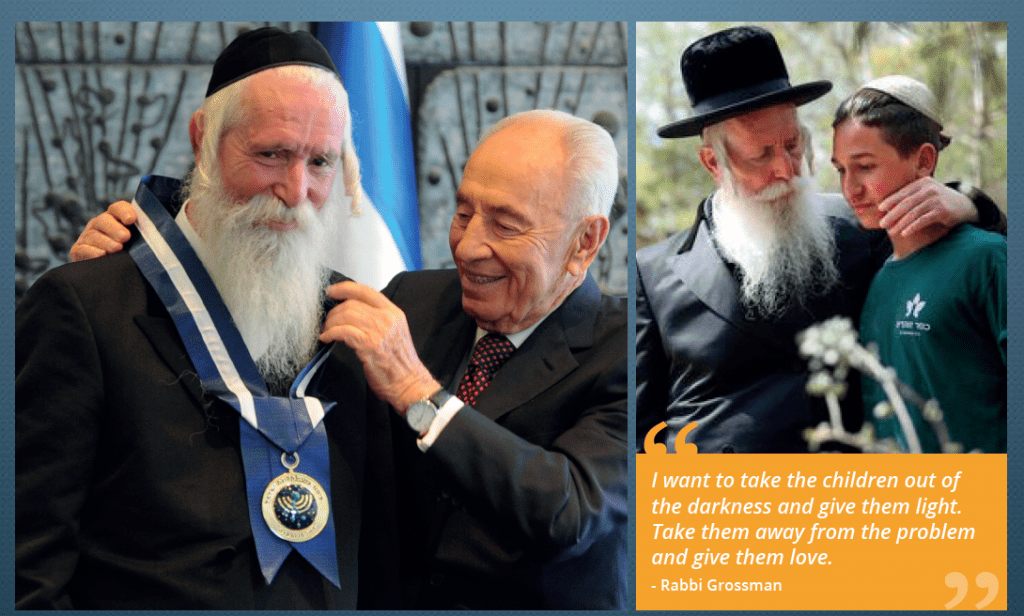 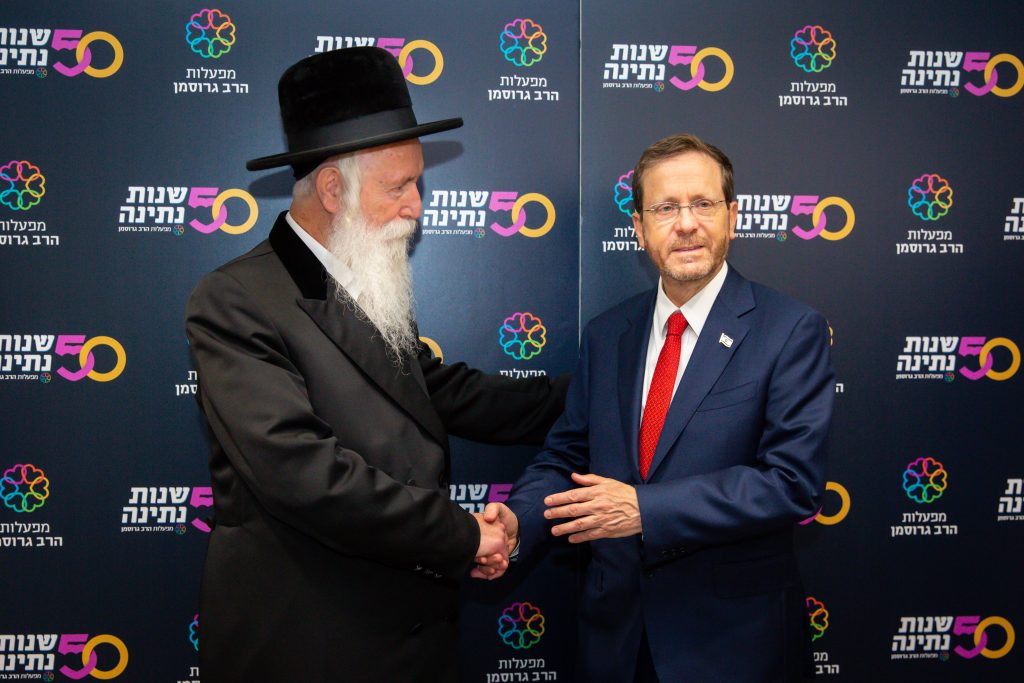 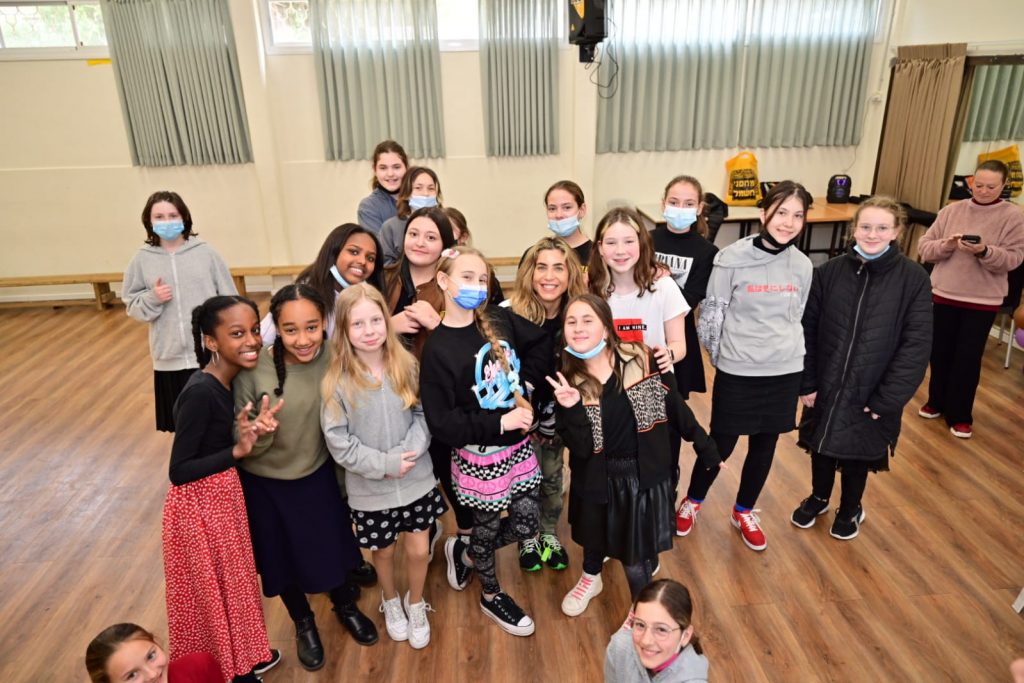 On 23rd March 2022, we enjoyed hosting Amanda Ibgui at Migdal Ohr in Israel for her first visit to our…